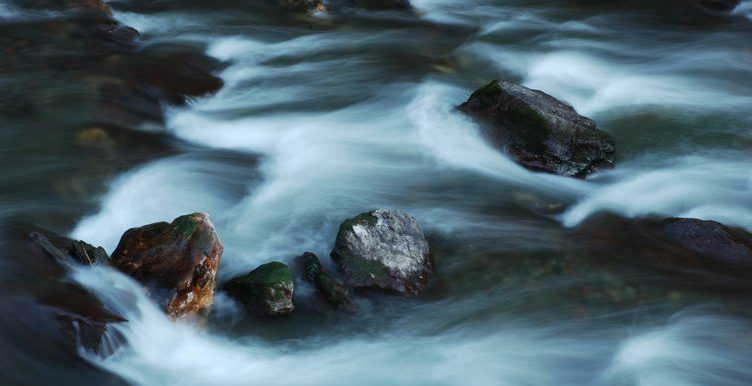 Technology changes with time, but the fundamentals and recipes in photography remains. This article was first published in 2006, revised in 2018 and 2020

“If there is magic on this planet, it is contained in water.” (Loran Eisely, The Immense Journey, 1957)

No doubt about it, some of the most stunning images ever captured has some elements of water in it. Everyday, we get in touch with water. It can be the flow of your bath tub tap, or the fountain that is in front of your office building. If we go for our travel holiday, we will also chance upon the gentle streams, cascading waterfalls, beautiful fountains or even the strong gushes of waves hitting the shoreline.

Somehow, most of us would probably ask some of our family members to pose a shot with the water feature. We often overlook the fact that with a magical touch of your play of exposure, you can turn the scene into a magical world of fantasy, with that blur motion of the flowing water.

It may sound daunting for some to believe that they are able to capture such splendid images which the professional photographers capture with ease. With a little bit of effort and experimentation with the following tips, you are on your way to getting that very first professional looking shot of water in motion.

Water can be static or moving. If water is in a state of motion, for example flowing from a waterfall or a moving stream, you can decide whether to freeze or motion blur the water.
The secret behind getting the water freeze or blurred in motion lies in the shutter speed.

As you look through your viewfinder (for DSLR users) or your LCD screen (for Mirrorless camera users), you may find something appearing:

To clarify, 1/125 is a faster shutter speed compared to 15 seconds. For the DSLR users, you can set aperture size easily to f22 with the Aperture Priority Mode. For the compact digital cameras, your limitation lies in the fact that your smallest aperture is likely to be f8 or f11. The smaller the aperture, the slower the shutter speed. If you can understand this fundamental, you are on your way to getting the image done.

To capture that motion blur of the water, your target shutter speed is 1 seconds or slower. We shall discuss on how to get it done:

Usually, you may end up using settings like 1” f22 at ISO100 or ISO200 (subject to differing lighting conditions) with the Polarisor filter if you want to shoot the water in motion blur in the day time. For the DSLR users, it is not be a problem for you to set the aperture to f22 with most lenses. For the compact camera users, your limitation of f8 or f11 being the smallest aperture will mean that it is quite hard to achieve the 1 second shutter speed with your compact digital camera. In your case, you may set your aperture to f8 or f11, use a lowest ISO, add the Neutral Density filter or Polarisor filter (with the Cokin filter attachment for compact camera), which may probably give you reading like 8 f11 (subject to differing lighting conditions). This setting may get you some degree of water in motion blur. As the saying goes, “better than not trying”.

At shutter speed slower than 1 second, we will definitely need a tripod as well as a cable release or a remote control. If your camera does not support the use of the cable release or the remote control, you may like to activate the self timer in the camera to trigger the shot. If at all possible, avoid pressing the shutter release button for such slow shutter speed, even if you have a steady tripod. You may like to avoid any form of camera shake if possible.

Another thing to share with you is the degree of motion blur of the water. Regardless with 1 second, 2 seconds, 3 seconds or slower shutter speed, the water will be equally blurred. The cause of concern here is as the shutter speed gets too slow, you may end up with other subjects blurred such as the moving leaves due to the wind etc. Hence, if you purely want the water in motion blur with the rest of the image as sharp as possible, you may like to settle for just the 1 second shutter speed with a decent tripod.

Things to look out for if you want to shoot the water in motion blur:

With the above in mind, you can use this technique and tips in your search for the water feature. Try some of the local places such as the Bird Park, Zoo or Botanic Garden which has some nice water features. These can be good practice targets for your future photography expeditions to waterfall “infested” places like China’s Jiuzhaigou etc. 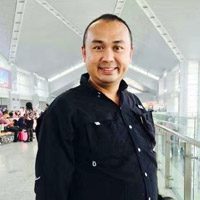